How it all started

In 1973, Adriaan Smulders founded Kempen Service Elektrotechniek, originally a small company that focused on electrical installations in the agriculture branch. A few years later, KSE landed its first major customer in the Dutch feed industry: Coppens Diervoeding (nowadays De Heus), hereby setting its first steps toward becoming market leader in the Benelux for industrial automation in the animal nutrition industry. Our PROMAS Automation Software was first developed in 1988 and in 1997 ALFRA Doseer- en Weegsystemen (est. 1933) was acquired by and therefore becoming a brand of KSE. In the late 90’s Adriaan’s sons Erik and René joined the family business. 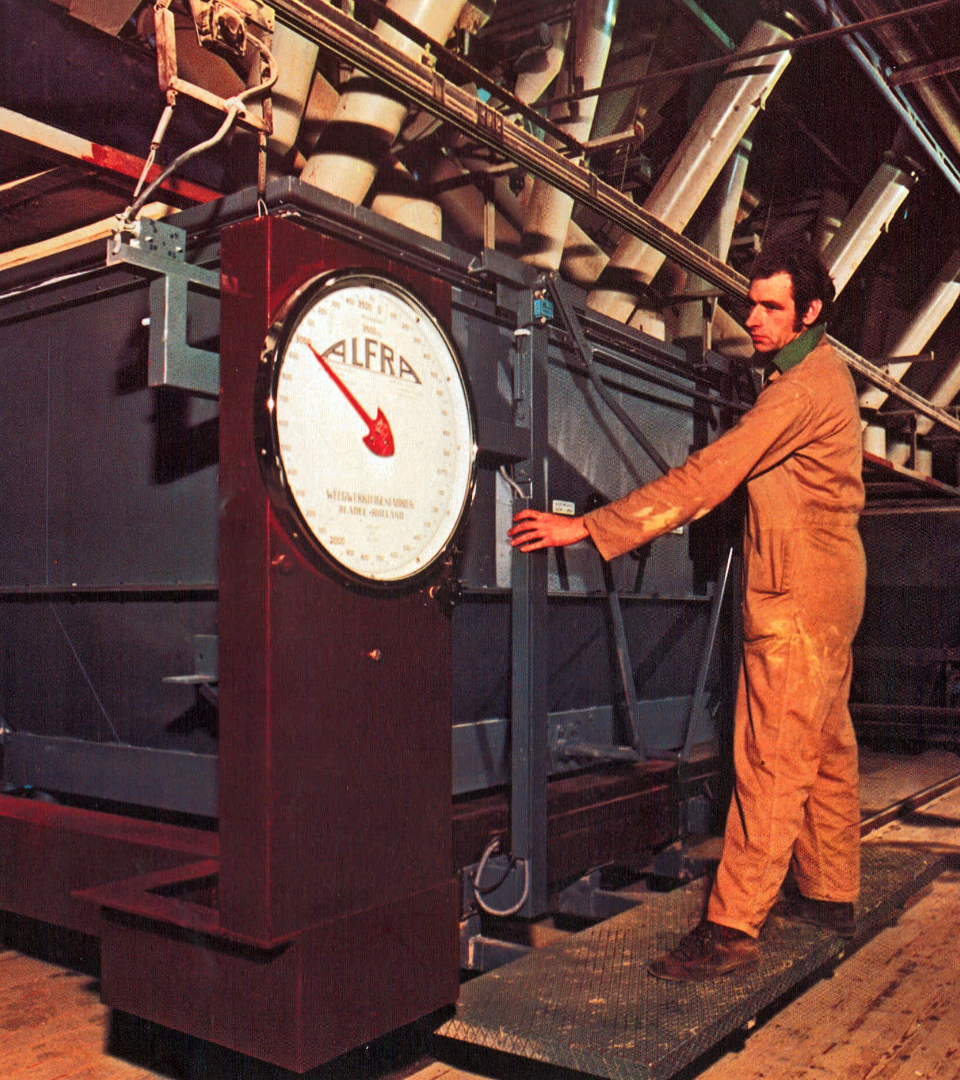 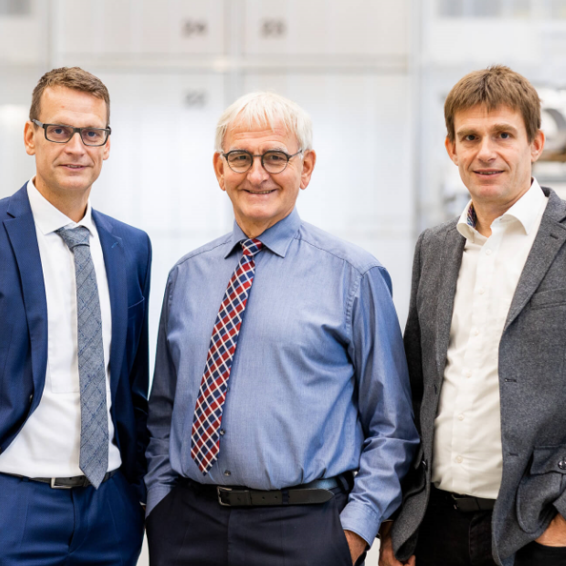 KSE through the years

Over the years, KSE has specialized in dosing and weighing systems and smart automation software for the animal feed industry. We are clearly focused on continuous innovation, which is passed from generation to generation. The animal feed industry is our focus market. Personal contact, excellent service and a passion for the powder and granulate processing industry are key. This has helped us grow from a small company to an international business with activities worldwide. In 2023, KSE will celebrate its 50th anniversary.

KSE’s three founding members form the supervisory board of KSE. With a continuous focus on knowledge, innovation and process, we strive to be specialists in our industry. People are our greatest asset, and their in-depth knowledge of the animal nutrition industry makes KSE a unique company. 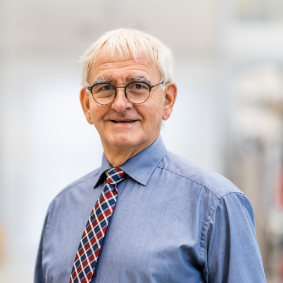 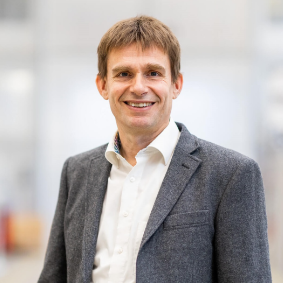 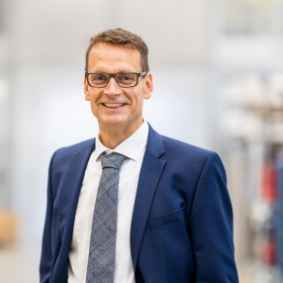 KSE becomes market leader in the Benelux in the field of industrial automation in the animal feed industry.

KSE moves its business activities to Bladel (NL), next to the original ALFRA factory.